India has just launched a new Social Media application of its own – Elyments. This application is fully home grown app developed to keep in mind the indian users. App is developed by Indian IT professionals.
The app was officially launched today by the Vice President of India, M Venkaiah Naidu It is now available on the Google Play Store as well as the Apple App Store.
This app combines the features of many social media app availabe in India and on the basis of vocal for local campaign.
Elyments’ vision is to combine the features of popular social media apps and present it on a single unified app like messaging, voice over call, video calls.

Popular posts from this blog

What I Wish Everyone Knew About Basic Mindfulness Meditation Technique 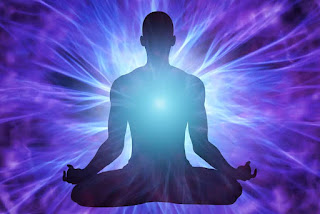 The aim of meditation is to control your wandering mind and eventually reaching a  higher level of awareness and peace of mind. Meditation is discovered in india by ancient yogis. Regular meditation can  help you  to control your emotions and enhance concentration and decrease stress. Set Goal  To start with basic meditation practice your goal is to sit for 20 minutes daily  at 6:00 a.m.  for continuous 21 days. Instructions  A) Wear comfortable clothes B) Select a quiet and peaceful location- a tranquil environment  will enable you to focus and avoid distractions. C) Sit in comfortable position-Good posture during meditation will keep you more relaxed. Most important is to relax and have a balanced torso so your spine can support all of your body weight from the waist up. D) Resting your hands in your lap, left palm facing upward with your right hand on top of your left. Procedure  Follow your breathing-Become aware of the rising and falling of you
Read more

Lifestyle Management With Yoga And Meditation 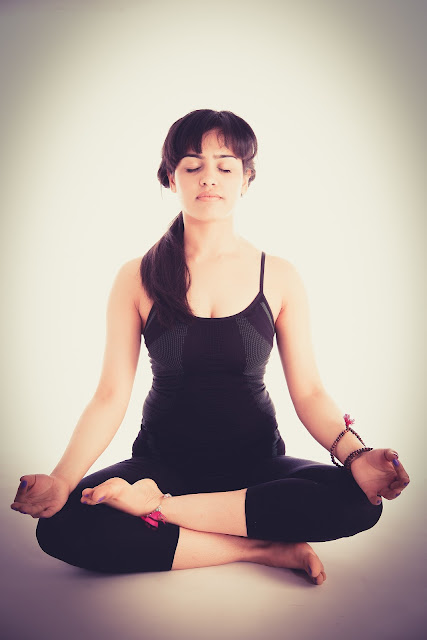 A lifestyle that includes regular practice of yoga and meditation is on the pathway to achieving a more healthy and balanced life. Yoga and meditation, both ancient practices are an important aspect of lifestyle management. The two have become very popular in Western culture as people face more and more stress due to the demands of life in general. For many, yoga and meditation is an escape from the pressures and demands of everyday life. Yoga provides many other mental and physical benefits, and once established in practice, you find that you cannot start your day any other way. Yoga Practice: There are many types of Yoga practices and it’s important to choose one that’s suitable for your individual body. Here are a few of the basic yoga types: Hatha Yoga refers to most types of yoga that are practised in the U.S. that involve physical postures. Most Hatha Yoga classes will provide an introduction to basic yoga postures and should leave your muscles feeling loose and relaxed. Ashtanga
Read more 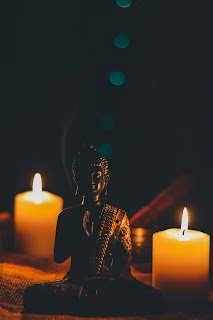 Many more people in world suffers stress and depression related illness. There are remedies availabe in terms of physiological and antidepressants  but often less of awareness unresolved the issue. Many people do try these options but this is also true that not all benefits. In recent years public interest in meditation , mindfulness and mind control has increased this interest creates scientific community to do research on it. Due to wide acceptance of meditation scientists has loads of data to work on rather than conventional controlled experiments setups. There is no available facts presents to proof why meditation has increased it acceptance world wide but this shows that  this age old indian technique is benefits to all. My own interest comes to play when I personally feels benefits associated with meditation . This leads to my interest in finding 'how meditation works?what is the science working behind  meditation?  There are mechanism used by scientists to study meditation e
Read more